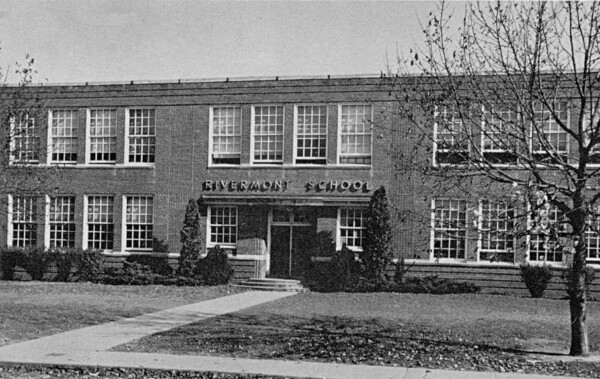 Where once figures were calculated on the blackboard and papers passed in the classroom, now a historic old building stands in decay.

“I can remember this being the senior center where we’re standing now,” said Covington City Councilman Lance Carson.

The old school has served a couple functions since closing, and now they hope it will serve again.

“We have a lack of diversified, affordable housing,” City Manager Krystal Onaitis said. “We have a lot of housing but we don’t have diversified housing.”

So using a variety of funding and tax incentive opportunities, they plan to add 47 affordable apartments to the city.

“We’ve done several housing studies over the years that have shown that there is a need for this type of housing,” Onaitis said, “you know, just diversified housing that centers into a community and fits your existing community character.”

“I think that the neighborhood’s going to be happy in the long run because they’re tired of looking at a dilapidated building,” said Carson.

It has seen better days, but the plans are to bring it back, preserving the historic features.

“Having a schoolhouse that is historic, getting that second life and being restored the way it should be,” said Onaitis, “not just torn down and putting something new in its place, restoring it and then adding value to it with new construction.”